It’s Women’s History Month, which means it’s the perfect time to do the Women’s History Book Tag! This tag was originally created by Margaret @ Weird Zeal last year, with the aim to celebrate women through history who’ve had huge impacts on the world and to celebrate authors who are women. I was tagged by Mayurakshi @ Bookshelf Life, thank you so much for tagging me!!

Isda had spent most of her life doing exactly what Cyril, her adoptive father, told her to do, and that does extend into the story of the book as well. But the biggest events are triggered when Isda does the exact opposite of what Cyril and Emeric tell her to do. Cyril tells her not to talk to Emeric, and Isda offers Emeric singing lessons. Emeric and Cyril both tell her not to go to the masquerade ball, and Isda even decorates a mask specially for the occasion.

The Gilded Wolves by Roshani Chokshi

Every single character in this series is smarter than me, but the group would be truly lost without Zofia. She’s the scientist/inventor of the group, and whenever maths was required to solve the problems in the group’s way, she was the one they turned to. This is one of those books/series where it’s impossible for me to choose a favourite character because I love them so much, and Zofia is no exception to that. I adore her.

This doesn’t just feature a woman in a position of power, but lots and lots of them. The society on the island of Fennbirn is matriarchal and women are the assumed head of the household. It’s more notable when there’s a position of power that isn’t filled by a woman than when one is, which was really interesting! It’s done subtly and naturally too, to the point that when we get glimpses of the other countries in this series’ world and see how patriarchal they are (and more harshly so than Fennbirn is matriarchal) the contrast is a bit of a shock.

The Night Circus by Erin Morgenstern

It’s been a few years since I read this book so I don’t remember the exact details of it, but I do remember that the writing was just as beautiful as everyone says that it is and it drew me in effortlessly.

The Gilded Ones by Namina Forna

Deka and her friends are all quasi-immortals who spend almost every waking moment training to be the best fighters in the empire, and are the main line of defense against creatures that would destroy everything they know.

This book is set almost in its entirety on a spaceship carrying what’s left of humanity as they search for a planet to settle on, and it focuses on two girls who go through an excellent enemies to best friends relationship!

The Art of Saving the World by Corinne Duyvis

There are only 133 ratings for this book on Goodreads and that’s absolutely a crime. The protagonist is a questioning asexual lesbian! There’s multiverse shenanigans! There’s a dragon! What more could you possibly want??

This is a book where queer people get to exist and are treated as entirely normal and unremarkable, and it was so great to see! The main character is a lesbian, the love interest is sapphic as well (obviously), and there are multiple non-binary side characters who use they/them!

Do the Goodreads Choice Awards count? This won best fantasy in 2019, and I completely understand why. It’s very different in tone to Bardugo’s Grishaverse books, dark academia with strong emphasis on the dark which isn’t going to be to everyone’s tastes, but I really enjoyed it! Did it deserve to win over the other nominees from that year? Debatable. But it does deserve the hype it gets.

Claudette Colvin, like Rosa Parks, refused to give up her seat for a white passenger on a bus in Montgomery, Alabama. She was 15 at the time, and this happened nine months before Parks’ did the same. Colvin was encouraged at the time to keep quiet about what she’d done and what had happened because she wasn’t seen as as good of a figure to rally around as Parks was, and so most people haven’t heard of her. She certainly never gets mentioned in UK schools. But her actions helped to inspire the later ones, and she’s just as important as Rosa Parks and deserves more recognition.

Generally when a book inspires me, it’s because I’m mad at it for some reason and I’m being powered by spite. That doesn’t apply here. This book inspires me for a reason that actually has very little to do with the book itself, and more to do with its author. Power went to my university! That’s super exciting, and knowing this makes me feel more confident that I might one day be able to write books as well!

I’m not going to tag anyone specific today, but if you see this and think it looks interesting then go ahead and say I tagged you!!

El is a 21 year old university student from the UK who loves to read and loves talking about what they read. They particularly like to focus on books featuring lgbtq+ main characters. 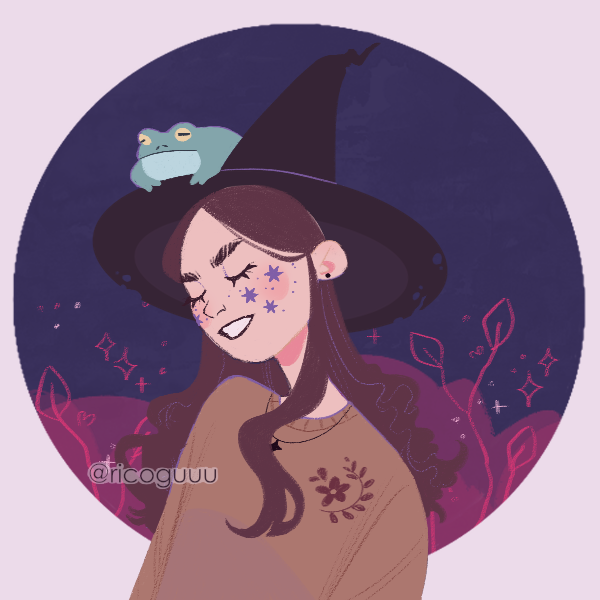 I’m a 22 year old from the UK who enjoys talking about the books I’ve read. I also like writing and journaling

My pronouns are they/them and any neopronouns